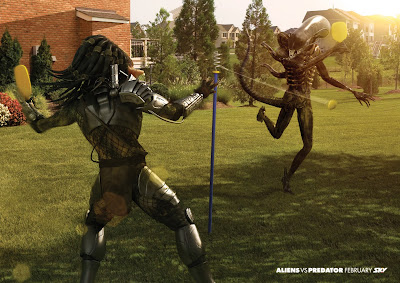 Right now I’d hope to have played (and hopefully be raving) over the multiplayer demo for the upcoming Aliens Vs Predator videogame. It’s out on Steam, X-Box Live Marketplace, and the PSN. However it’s not the case.

I downloaded the demo yesterday off the PSN for my PS3, and was unfortunately unable to get any connections to any games. Seeing as it was released just an hour or so before then I thought I’d wait a day until more people had it and thus more chance of me playing. 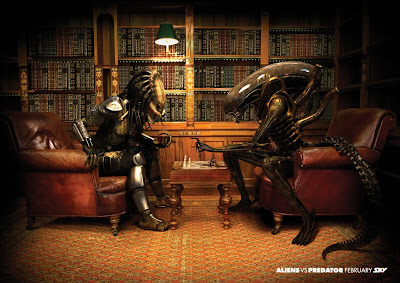 Currently the connection menu has been sitting there for 30 mins trying to find a game. So long in fact my controller powered itself down before hand. Twice.

From what I am hearing and reading around online though is not giving me much hope should I even get to play. The demo is a small map, cut down to 8 players, and the PS3 version in particular is apparently the worst of the lot. There is rumors that the demo is from the build near E3 last year (so several months old) but that makes you wonder why they even bothered to release it, because it’s going to do more harm than good. 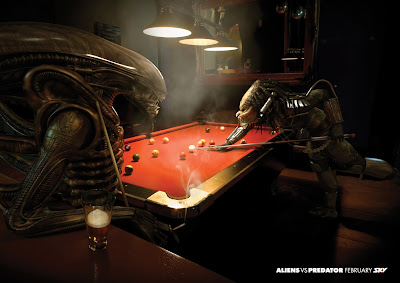 There is video up on Gametrailers though. At least that’s something I can watch.